Sleep hygiene is not an effective treatment for insomnia 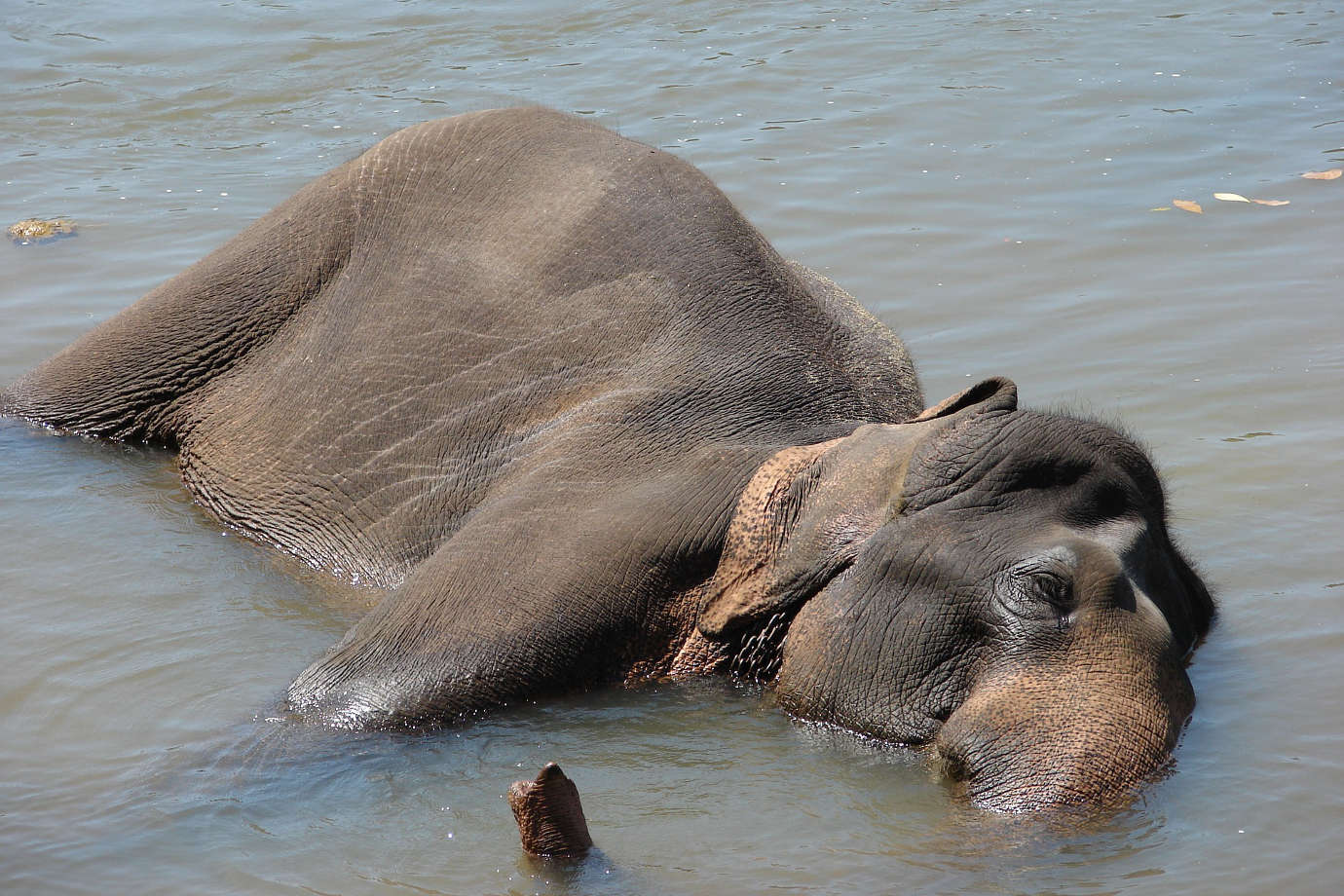 “Wait, you said sleep hygiene? No wonder this isn’t working.”

I’ll never forget the first time I evaluated a patient with insomnia.

I was a naive first-year medical student working in a busy internal medicine clinic. We met in a white-walled room where I took a detailed history and performed a basic physical exam. He wasn’t surprised that I diagnosed him with insomnia, and seemed to enjoy our discussion about appropriate sleep hygiene.

I confidently walked out of the room and told my supervising physician all about the case. I showed off the list of sleep hygiene recommendations I had printed for the patient, the counseling I had done, and my plan to have him follow-up again if there was still a problem.

I was elated. How often does a first-year medical student get to perform a real behavioral intervention? Doctors are often criticized for trying to fix every problem with a pill; I was going to break the mold!

My joy deflated soon after we returned to see the patient together. My supervisor learned the same facts. But after weighing the different options, he decided that prescribing a sedative would be a more effective choice.

I wasn’t happy. Why couldn’t we try a behavioral strategy first? Were we just going to prescribe meds for every patient with blood pressure and cholesterol problems too? What was going on?

In the years since that experience, I’ve learned a thing or two about sleep. And my faith in behavioral interventions for insomnia has been confirmed time and time again. But I’ve also learned something that my attending physician intuitively sensed: that sleep hygiene education on its own is not an effective treatment for insomnia.

Because although sleep hygiene recommendations might seem reasonable, there are at least four big problems that prevent sleep hygiene from having a massive impact.

You read that correctly. Sleep hygiene education probably isn’t enough to reverse insomnia.** In fact, when scientists design experiments to test a new treatment for insomnia, they often give sleep hygiene interventions to the control group. It’s handy if you want a sugar pill, but is that really what you want?

Now don’t get me wrong—there is some data to suggest that certain sleep hygiene changes can improve sleep in people with very mild sleep problems. But these results have not been consistently found in people with insomnia. I suspect that the small benefits from improved sleep hygiene just aren’t enough to matter when you are really suffering. (Plus, many people with insomnia have already tried most things on this list. These aren’t exactly revolutionary suggestions.)

When implemented appropriately, some sleep hygiene principles are actually pretty good advice. But how do you know where to start?

For example, I’m still waiting to meet someone who suffered from insomnia for decades until they stopped going to bed hungry. That’s something people usually figure out on their own.

In contrast, “Use your bed only for sleep and sex” is the half-hearted brother of stimulus control therapy: a scientifically valid treatment for insomnia. Likewise, the recommendation to “Only sleep until you feel rested” is the basis for sleep restriction, a therapy proven to rapidly demolish insomnia. But each of these treatments require a specific, systematic approach. Vague principles hidden in a long list simply aren’t enough to make a difference.

You might have laughed when you read that you shouldn’t drink caffeine in the evenings. It seems obvious, right? But it’s not so simple. Many people sleep just fine with an after-dinner coffee. The same could be said about light-emitting screens; many people work on their computers right before bedtime and sleep just fine! The one-size-fits-all approach to sleep hygiene just doesn’t make sense. You aren’t a dirty sleeper if you don’t follow all of these recommendations.

Over the last decade, sleep specialists have been recommending behavioral treatments as the initial treatment for insomnia. For many busy primary care doctors, a printed sheet of sleep hygiene recommendations and a few minutes of counseling was the only thing they were able to offer. When this didn’t work, escalating care to a sleeping pill was seen as the obvious next step.

In essence, the sleep-hygiene-first approach leads far too many people to believe that medications are the only solution for insomnia. Nothing could be further from the truth!

(Now in fairness, the best sleep medications provide a short-term benefit to about 3 out of 4 people with insomnia. But these medications come with significant risks, and there is very little scientific support for the long-term use of any sleep-promoting substance. In contrast, CBT-I has fewer side effects and strong evidence of lasting benefit.)

So if sleep hygiene hasn’t worked for you, maybe it’s time to try CBT-I!

Slumber Camp is a 28-day course designed to help you sleep better without medications. It’s just $29, and it comes with a no-questions-asked, 100% money-back guarantee. (I also offer need-based scholarships that allow you to pay what you can, even if you can’t pay at all.)

I hope you’ll give it a try!

Nerdy Footnotes:
* This list was primarily adapted from an article by Irish, et al., and the patient information section of UpToDate.

** The American Academy of Sleep Medicine found insufficient evidence to recommend sleep hygiene education as a standalone intervention for insomnia. (Unfortunately, there’s a paywall on the full article.) However, there are theoretically good reasons to believe that some sleep hygiene techniques may be useful when combined with proven treatments for insomnia. Some of these principles may provide a small benefit when added to rigorously tested treatments. For this reason, Slumber Camp discusses some ideas that could be construed as sleep hygiene, but we only do this after starting techniques proven to beat insomnia.

Slumber Camp teaches the principles of cognitive behavioral therapy for insomnia (CBT-I), an evidence-based therapy. It is not intended to replace the diagnosis, advice, and treatment provided by a qualified healthcare professional. Slumber Camp is not for everyone, and you should talk with your doctor to consider your individual situation before making any health-related decisions. Slumber Camp cannot be held responsible for any harm caused by your choice to engage in this course. By using this website, you agree to be bound by the terms of our Legal Agreement. 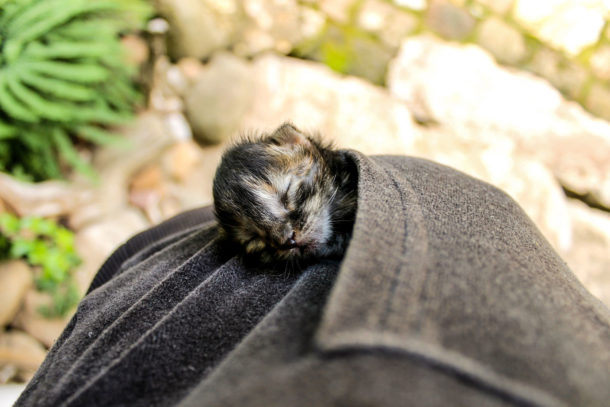